On the high sea. In the moon light. Red. Blood Moon. Blood red are the lips of the girl which Harvey is thinking of while the waves are flowing. Melody, oh Melody… soon… and Rushmore rushes. In blood rush. He has it in his blood, in his veins pumping in the rhythm of the rattling of the engine. rattling and snarling, a floating beat. The waves are beating heavy against the boat while the wind is breathing cold. The octopus appears suddenly in front of his boat, and Harvey knows, that’s the moment he’s been waiting for, all or nothing and nothing else. He doesn’t care about tomorrow, just now. Harvey falls in a rush, a blood rush under the red moon with the octopus. And the dance on the edge, above the deep, starts with a heavy sound…

Harvey Rushmore & the Octopus is a seducing mix of Garage, Surf and Krautrock, including some Psych rushes from the past. 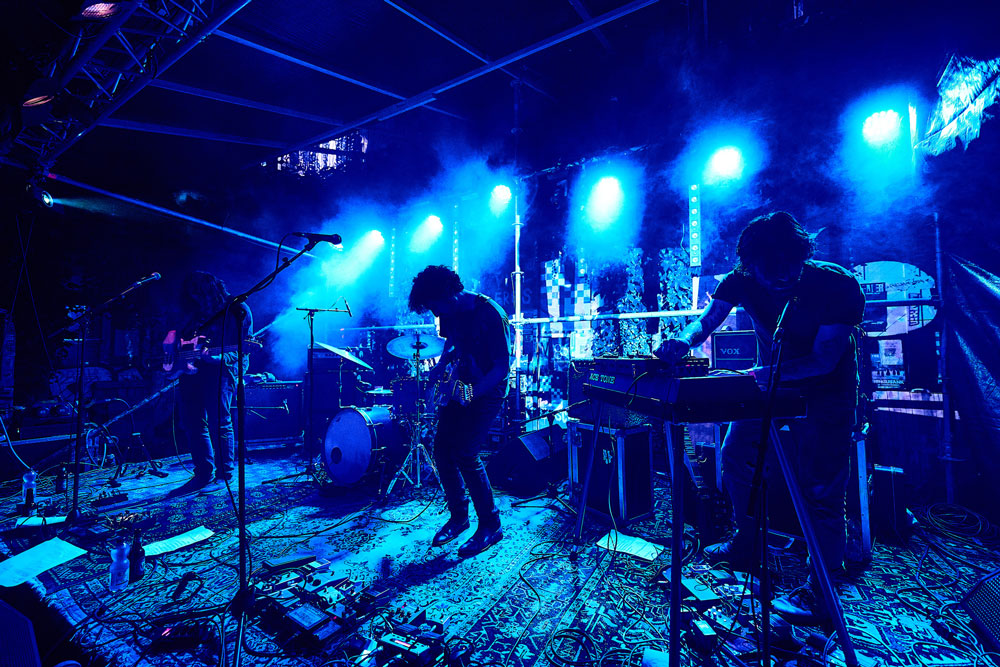 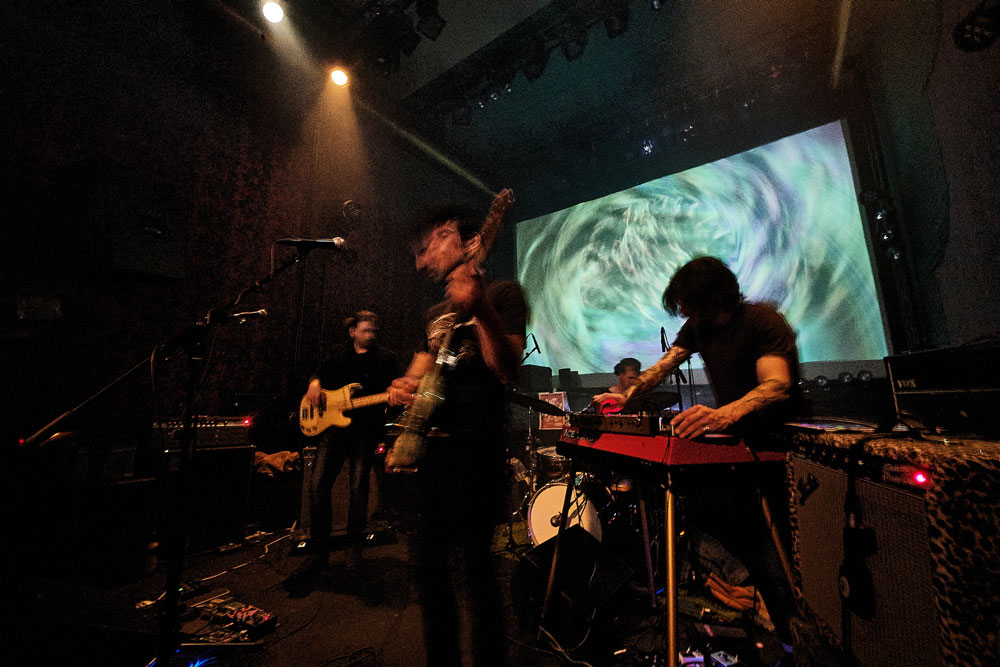 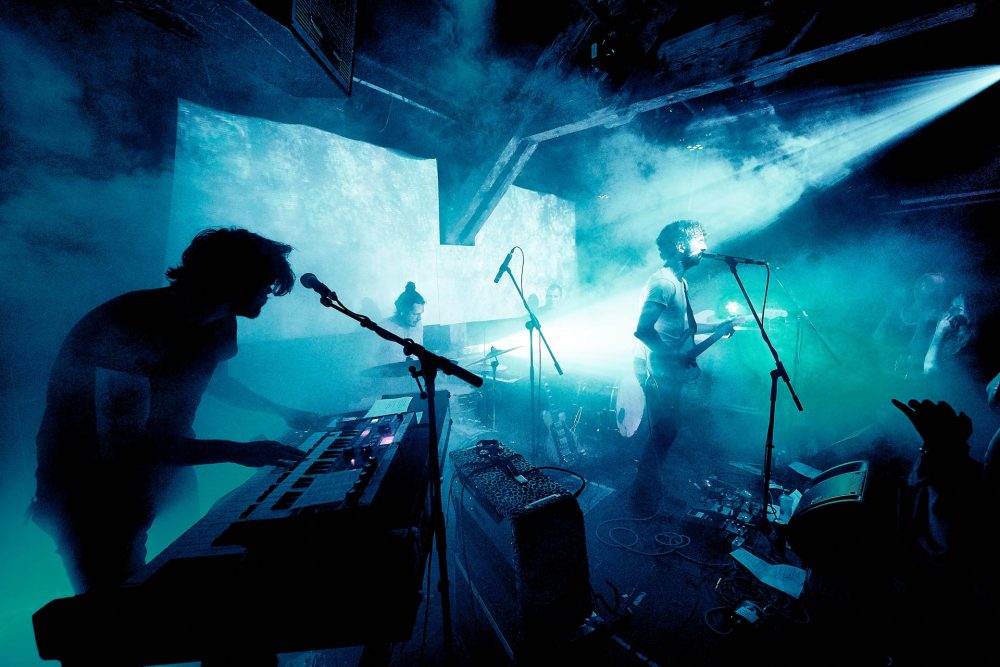